Let’s say you’re sitting comfortably 10 kilometres above the ground in a sophisticated piece of technology called a Boeing. I wouldn’t want to worry you. But I ought to tell you that nobody on earth, absolutely nobody, knows how you manage to stay up there and why the plane hangs together at all.

If you get any scientist in an arm-wrestle about the underpinnings of their science, they’ll admit they don’t have the foggiest idea about why the things that really matter work. Most of it is invisible and the closer you look the more it disappears.

You can see the stars but we don’t know what holds them apart or pulls them together. And if you look at the sub-structure of matter, there isn’t anything there except a sort of fuzzy energy. The engines out on the wing allow you to temporarily defy gravity, but we don’t know what gravity is or why it’s there – it’s the least understood of all forces.

You have no idea what’s in the mind of the person sitting next to you, however close you snuggle. We don’t even know what consciousness is, which is why artificial intelligence is such a problem for computer geeks.

Almost every cell in your body is replaced in seven years (your taste buds every 10 days) so what’s the ongoing thing you call yourself? While thinking about that, you might like to know that you have fewer genes than rice and fewer chromosomes than a potato or a gorilla.

You can’t see the future or the past. We’re driven by the clock but don’t know what time actually is – there’s a strong scientific tendency which says it doesn’t really exist.

You can’t see an atom and we don’t know what holds them together so we have no idea what’s keeping your aircraft in one piece. You can’t see electricity and nobody understands it. What we do know is that is moves down a wire at about the speed of spreading honey.

The biggest thing we can’t see is what we don’t know. Thomas Edison once said we don’t know one percent of one millionth about anything. Enjoy the flight. 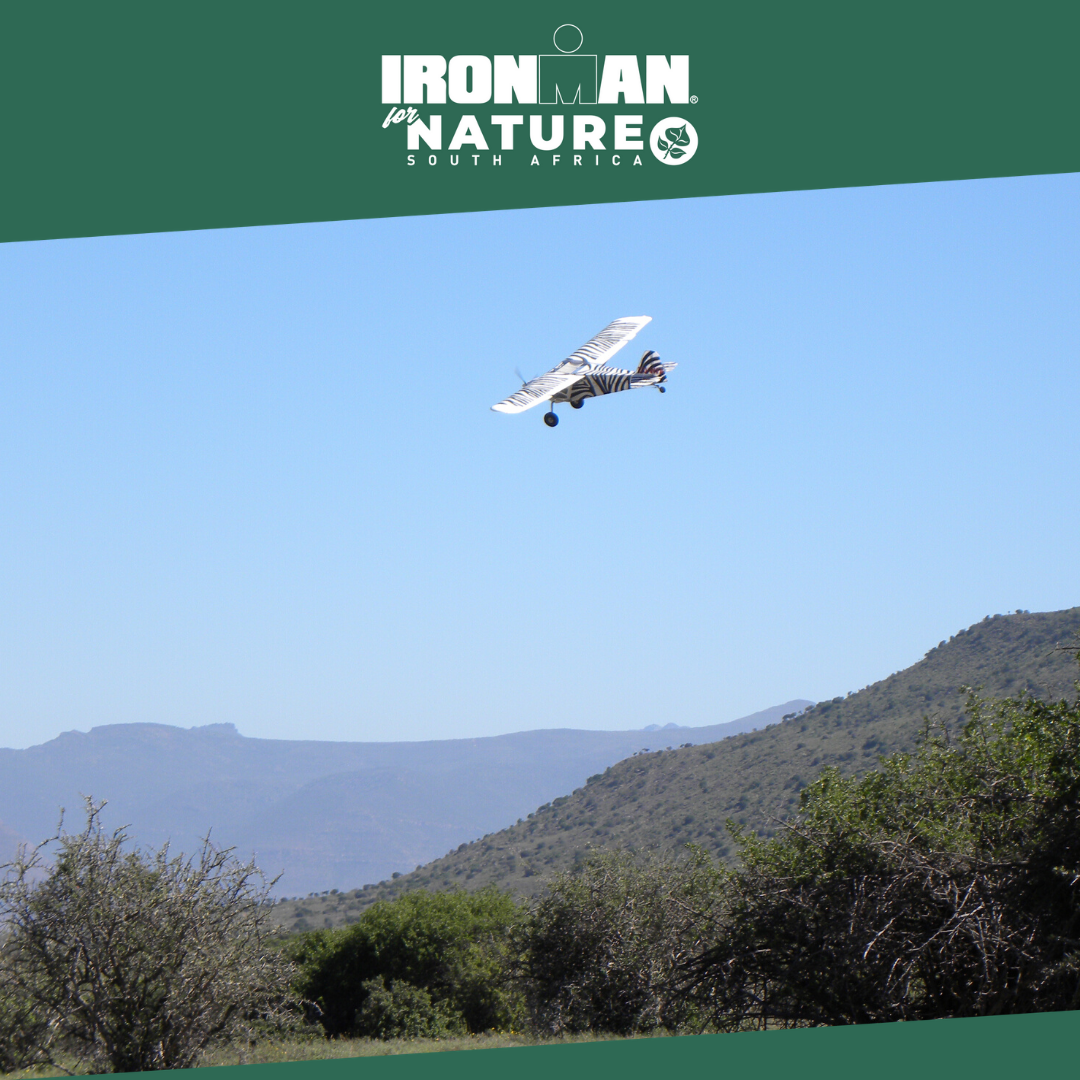